After the border debacle in Peru we packed up our rental in Copacabana and got out of dodge.  I got the hotel to accept some of the American dollars that we brought with but they are very picky if any of the dollars are even slightly ripped.   Due to getting waylaid at the border we were behind on our driving schedule so we decided to stop in Oruro half way to Potosi so we would avoid driving at night and the girls wouldn’t go bonkers being in the car for that long on the first day.  It was great to have the van and the sense of independence that one gets with a car, like we were 16 again.  The driving in Bolivia is crazy people half obey the laws of the roads but all our interactions with police have been very positive with such things as asking directions or being stopped at checkpoints and such.  We didn’t see much of the town of Oruru other than we heard the Dakkar road rally ended in the town only a couple of days early,  we got pizza and hit the sack.

The next day we drove to Potosi; the drive in itself was amazing and beautiful there were some beautiful canyons that showed off the natural rainbow colors of the hills.

Once we arrived in town we realized that the old town was not set up for modern day cars and after driving around the same area three or four times we realized that google maps were wrong and there was no way to actually drive to the hostel we were staying at.  We finally got a parking spot and walked to the hostel and checked in.  Potosi is famous for it’s silver mine, Cerro Rico, the mine is a huge conical mountain adjacent to the town, it was apparently associated with Miocene caldera volcanic complex which left concentrated deposits of silver, lead zinc and copper.  The mine began operation in the late 1500’s and the wealth that came out of the mine was largely responsible for Spain’s emergence as a world power in the 16th and 17th centuries.

We didn’t go get a tour of the mines as we didn’t think it would be safe for the girls, as we have read it is a bit of a health and safety nightmare.  We did go on a tour the Spanish mint where all the silver ore was refined and minted into coins bound for Spain.   We only spent one day in Potosi to stay on schedule.  Our hostal was called the Koala Den and we had a whole 8 person dorm room for the five of us.  The old town of Potosi had quaint old alleys and plenty of churches.  If we weren’t so stressed about driving I think we would have enjoyed the city. 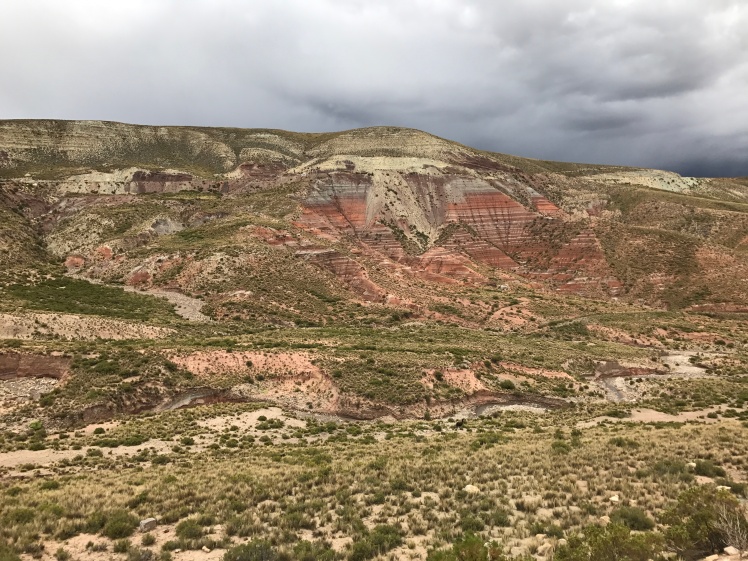 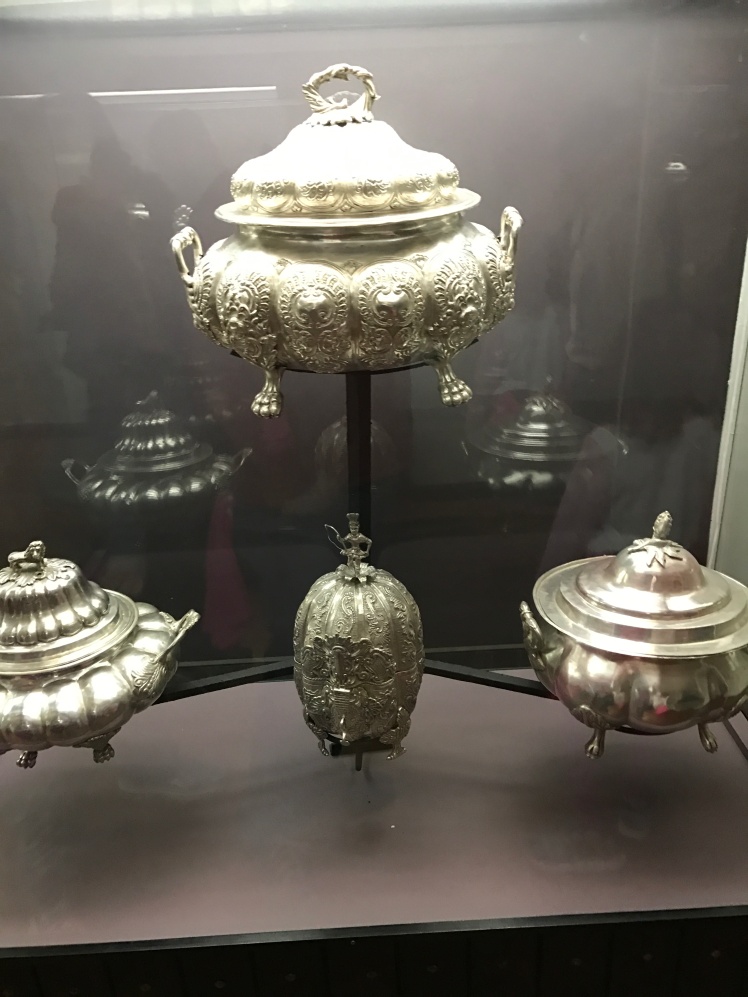