On Sunday we boarded a bus and headed north to Chiang Rai a little town close to the border with Burma.  We stayed there for two nights as a stop over before heading to Laos.  We visited a Sunday night market that was close to our rental, the kids ate burgers, I had soup and Maddy had tofu pretty typical.  On Monday we completed school and visited the white temple, a Buddhist temple constructed all in white.  It was a quite spectacular place with unique images for Thailand. 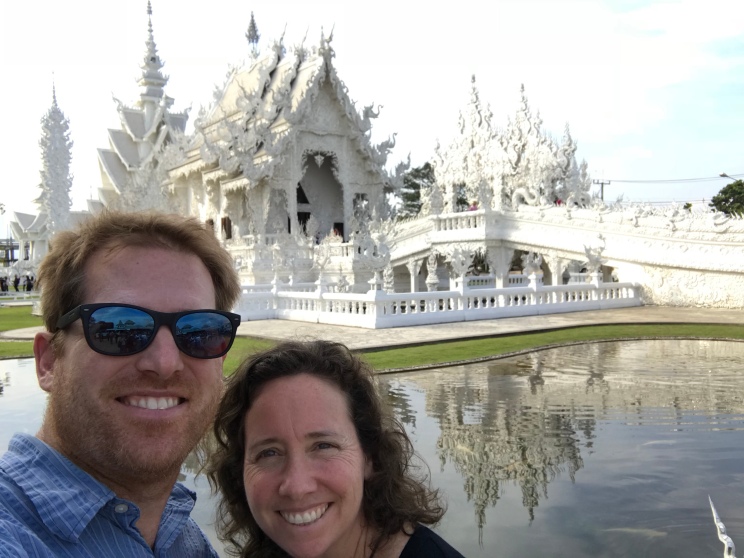 We then surprised the kids with a zip-line ride at Singha park, unfortunately I was not able to go on the zip-line due to weight requirements.  Apparently, I weigh far more than the average Thai person.  We met up with more families from the Facebook World Schoolers Group and had dinner with them. 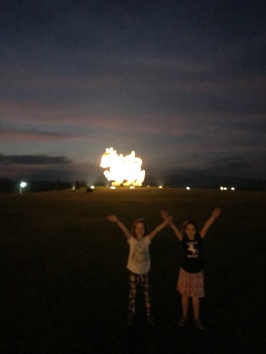 The next morning we packed up our condo which is always the worst part, repacking and cleaning our rentals, Julie was having a bit of a melt down as well but after having some alone time and some food she calmed down.  Instead of riding the bus we negotiated a taxi ride, which ended up being about the same amount of money and far comfortable.  We also stopped at the Black House on our way out of town, the Black House is not exactly a temple but more of a former artist commune, it was pretty spectacular with many different houses decorated in  different ways some with wood carvings and others with lots of dead animals, some of the structures looked a bit like Doctor Suess.  We were told that the animals were not hunted by the artist himself but donated road kill by others.  We met some more families from the world schoolers group and chummed around with them before heading the Laos border. 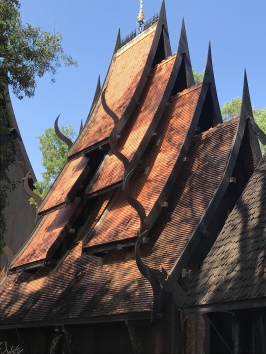 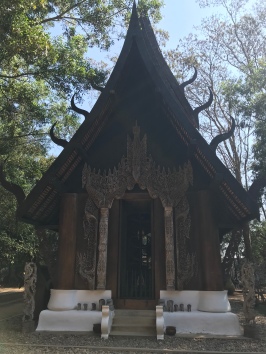